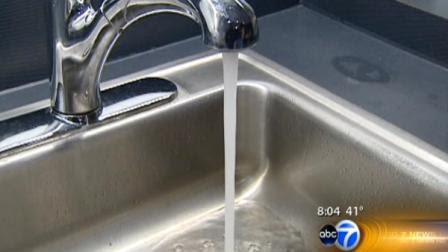 January 6, 2012 (MARKHAM, Ill.) — The state is suing the City of Markham for alleged environmental safety violations regarding the city's water supply.

Illinois Attorney General Lisa Madigan claims Markham violated the state's Environmental Protection Act by not having a backflow contamination control in its water supply system for at least six months, according to a complaint filed in Cook County Circuit Court.

The complaint claims Markham operates a public water supply with about 4,500 connections that service 12,000 residents. The primary source of water is obtained from Lake Michigan through the Midmark Water Commission's main pumping station.

The pumping station receives lake water into a reservoir and four pumps send then send chlorinated water to Markham's supply system, according to the complaint. A one-inch water line is used to supply water to a cooling system, and coolant within the generator is then re-circulated at a higher pressure, the complaint said.

An Illinois EPA inspector noticed on Oct. 26, 2010, that there wasn't a proper backflow prevention device and a leak in the coolant line or a crack in the radiator within the generator could contaminate the water system with coolant, the complaint said.